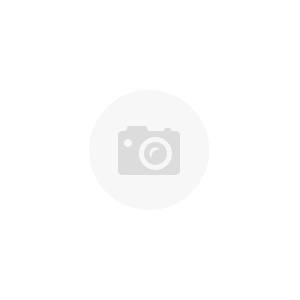 The Concert has no overall score, but all parts are written out in detail. A performance of the Concert may include all of the instruments, but amy also be performed as a solo, duet, trio or any combination of the given instruments, resulting in a change of title (e.g. solo for piano or Concert for piano, voice and 2 violins, in case it is combined with a Solo for Voice.)

The notation of all orchestral parts uses a system where space is relative to time. The amount of time is determined by the musician and later, during the performance, altered by the conductor who has his or her own part and acts like a living chronometer.

Notes are of 3 sizes. This may refer to duration or amplitude or both, the interpretation being determined by the performer. All of these solos involve as many playing techniques as possible.

The part for pianist is an aggregate of 84 different kinds of notations, written on 63 pages and composed using 84 different compositional techniques. The pianist may play the material in whole or in part, choosing any notations, elements or parts and playing them in any order.

The composing means involved chance operations, as well as the observation of imperfections in the paper upon which the music was written.