Where would we be if we didn't showcase some of the spookier flute music out there? Take a peek and see if anything rattles your bones.

And try not to groan too much at the puns; they're required. 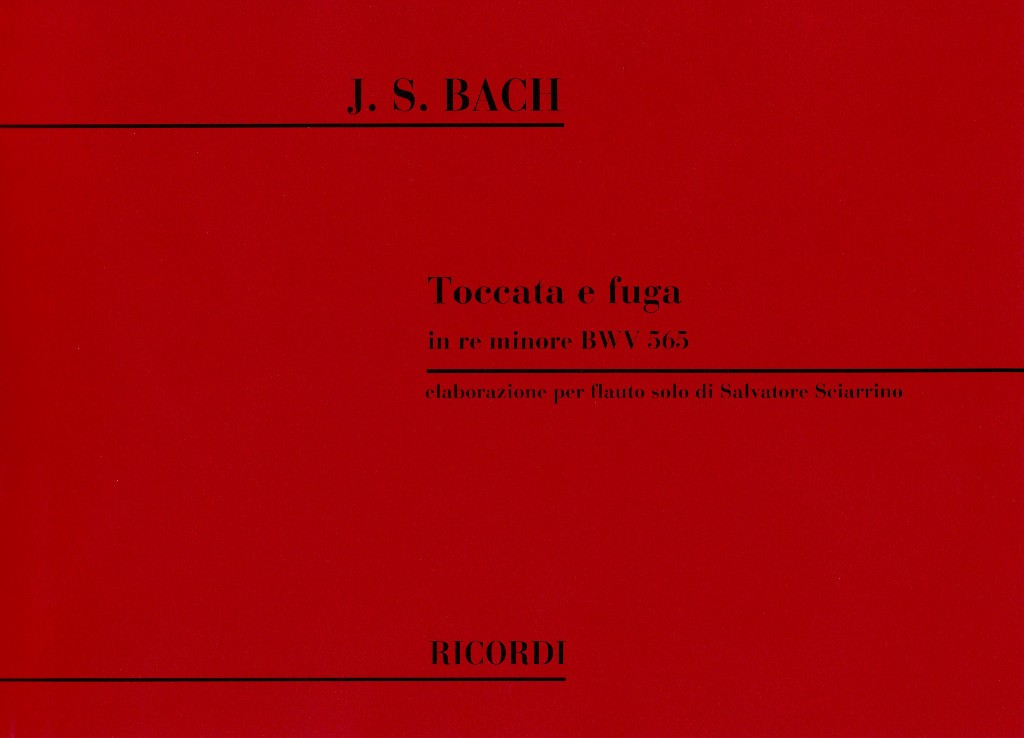 Of course, this comes with a caveat: it's not the easiest.

Highly idiomatic - as Sciarrino always is; his solo collection L'Opera per flauto is one of the great explorations of contemporary technique - the Sciarrino Bach Toccata invokes overblown harmonics, three- and four- voice fugues through quick technique, and the full range of the flute's inherent technical virtuosity. And, more importantly, it invokes these things tastefully.

And what better way to open your Halloween than with tasteful, sepulchral Bach? 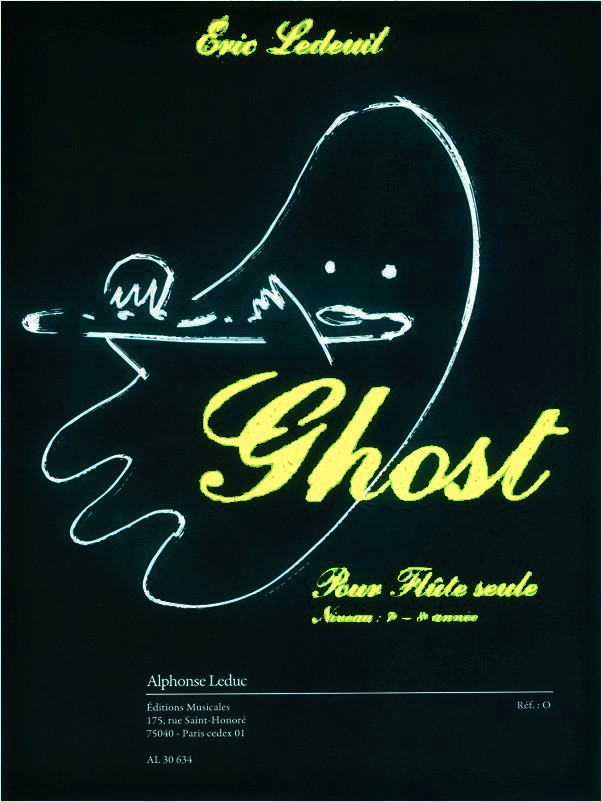 Not too hard, though not a walk in the graveyard; it's suitable for both a professional stretching their bones and a student dipping their toes into the extended-technique pool.

For the daring - perform in a dark recital hall while wandering through the audience, for the full effect. 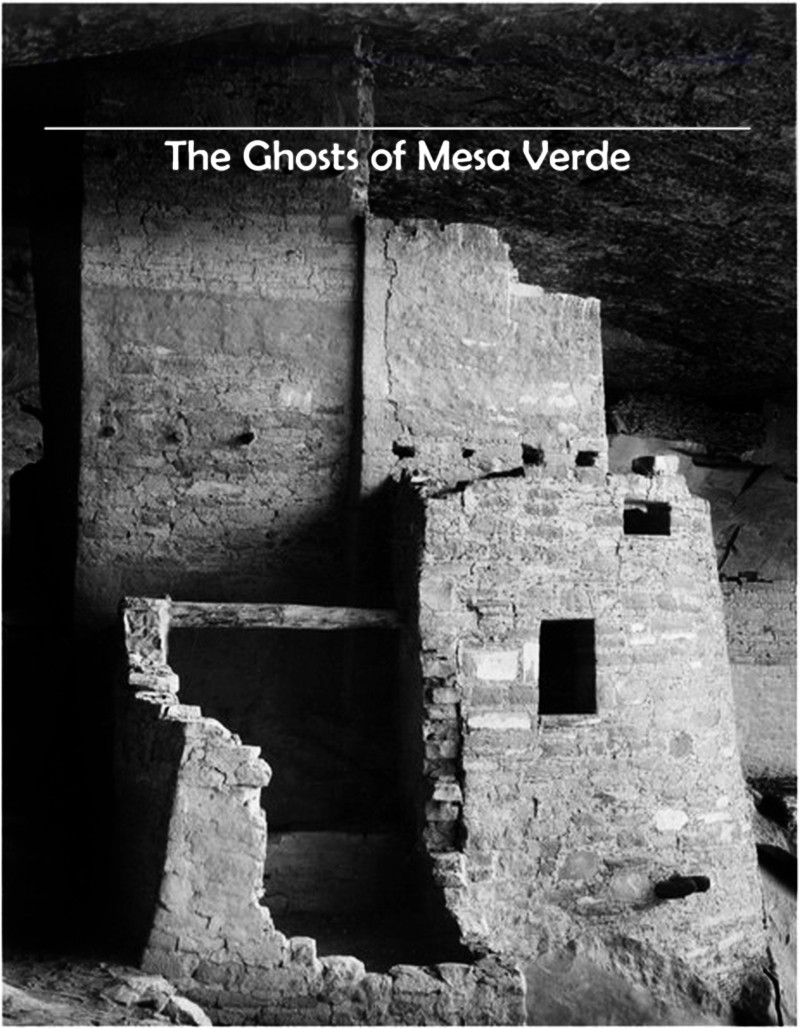 One flutist doubles piccolo, the other alto, to create maximum coloring possibilities - the dryness of the piccolo enhances the ghostly sound of the alto, when paired right. The piece opens with quiet whispers of air and a shaker, builds into an ancient native dance, then is abruptly blown back into the opening whispers via air sounds and jet whistles. A dark, but different, duet showpiece. 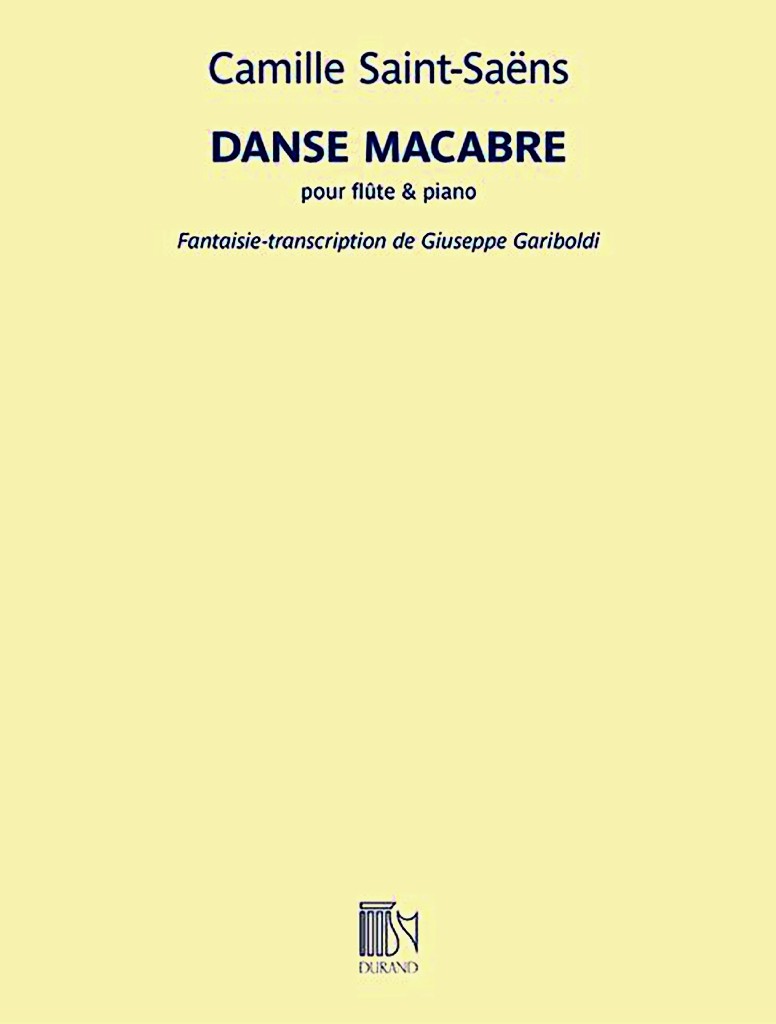 You knew this was going to show up here. You totally knew. And for good reason - Danse Macabre is everything right with Halloween and hardly needs an introduction!

Here are three newly-published (or newly-republished), fantastic arrangements of Danse Macabre - all worthwhile - for flute and piano, flute quintet, and flute choir. (If you pick flute choir you can all dress up as skeletons for the full effect.)

FLUTE AND PIANO This self-titled Fantaisie-transcription by Gariboldi, just republished, is the original arrangement for flute and piano. Gariboldi's intent was for a virtuosic encore piece, so don't let the simple 3/4 fool you; this transcription moves. Take a look.

FLUTE QUINTET Unique, all the way through. This Danse Macabre is written for three C flutes, alto, and bass - though one C flute doubles piccolo, and one C flute doubles on a Scharrknopf flute (with a buzzing headjoint) to truly imitate the out-of-tune violin. Whether or not you have a buzzer headjoint to work with, though, the perfect colors choices of the other flutes hit the spot. Take a listen or take a look.

FLUTE CHOIR Ah, the full-bodied full flute choir - probably the closest you'll get to the massed, orchestral sound, though there's something to be said for the hollow, almost ghostly tone of a full flute choir when it comes to Halloween music. Take a listen or take a look. 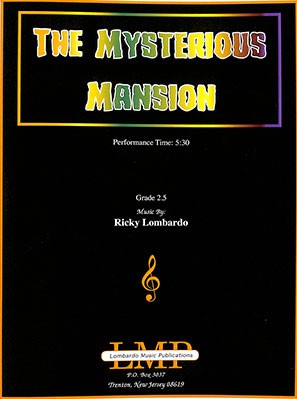 New from Ricky Lombardo is this tone poem for flute quartet or choir in five short, interconnected movements - The Disembodied Ghost, The Spooky Playground, The Crypt, Graveyard Waltz, and Escape from the Mansion.

Lombardo's signature expanded choir concept means that this piece can be performed by as few as four C flutes - or an alto, bass, and contrabass can be added to thicken the harmonies and countermelodies. If you'd like something different, The Mysterious Mansion certainly fits the ghostly masquerade playbill. 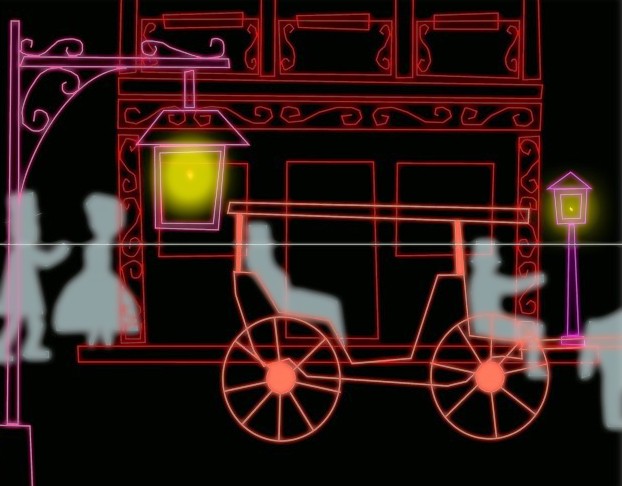 Cohen's Danse des Mystères for flute choir, inspired by the myriad ghost stories of New Olreans, has been wending its way into the repertoire. Opening with a dark, ominous andante in 5/4, the piece soon blooms into a full ghostly masquerade ball and dance.

'It is exciting, mysterious. There is suspense and anticipation... I can see the old mansions, the various spirits reassembling in their elegant but tattered diaphnous garments, gliding from room to room, preparing themselves for their grand masked macabre ball that is to come... followed by their dancing and their ultimate dispersal and sudden flight as they disappear into the ether.' 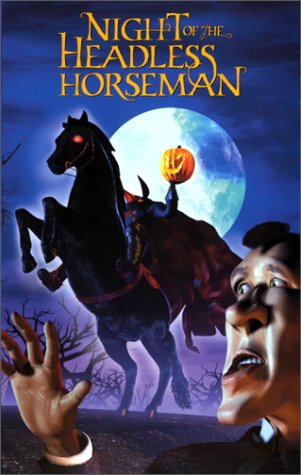 Simon Sargon - The Night of the Headless Horseman

An adaption of the score for 20th Century Fox’s Night of the Headless Horseman, an hour-long animated feature film, this work for woodwind quintet (plus piano and narrator) takes 22 minutes of the best material and compacts it into 7 bone-chilling movements with narrated interludes.

Especially intriguing are those interludes - extracted from the novella itself, they bring to life the darkness and madness of the night, with the full, richly-written music acting as a tone poem almost in the style of Grieg or Liszt.

Fantastic for the holiday, or for any October concert or outreach event - though be careful with the kids, as you might scare them too much.